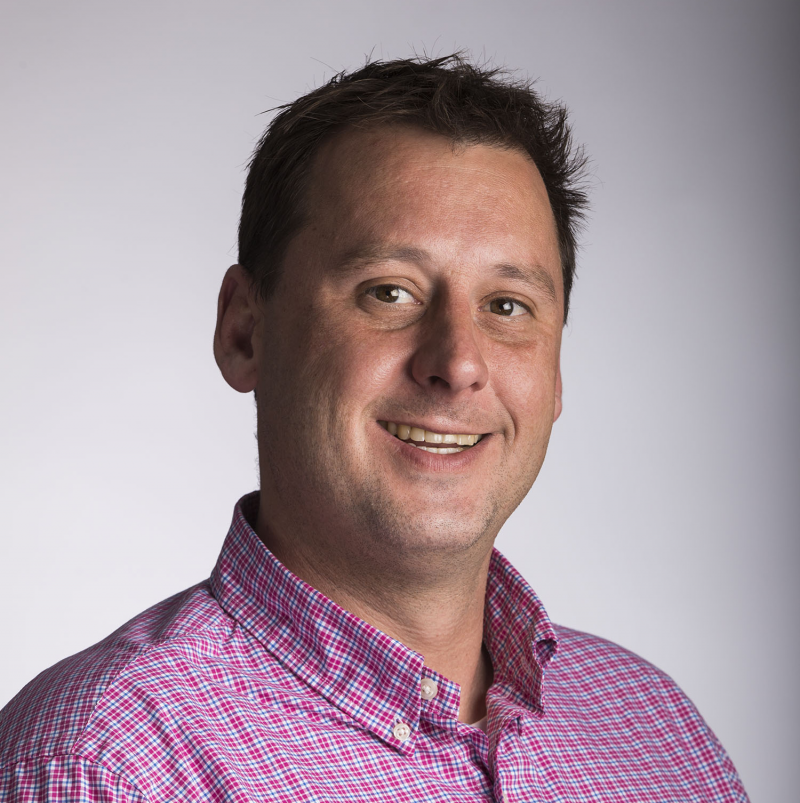 Born in Burlington, Ontario, Jeff lived in a number of towns and cities throughout Ontario before his family settled on Listowel – where he still lives 33 years later! Jeff worked in construction after attending high school, but his love for cars since he was a child drew him to the automotive industry. He began selling cars with Bustard Chrysler in April 2010, and knew right away that he had made the right career choice. He was drawn to our dealership for its positive reputation for treating our customers and employees like family.

Jeff loves selling cars at Bustard Chrysler because he loves the products he sells (a RAM guy himself!), and enjoys seeing the smiling faces of his customers when they select and pick up their new vehicle. It means a lot to him when his customers trust in him for such a significant purchase, and he does everything he can to ensure they drive away happy.

Jeff’s first vehicle was a 1986 Fiero Fastback, but his favourite vehicle remains the RAM truck. If he could own any Stellantis vehicle, it would be a Hell Cat Widebody Charger.